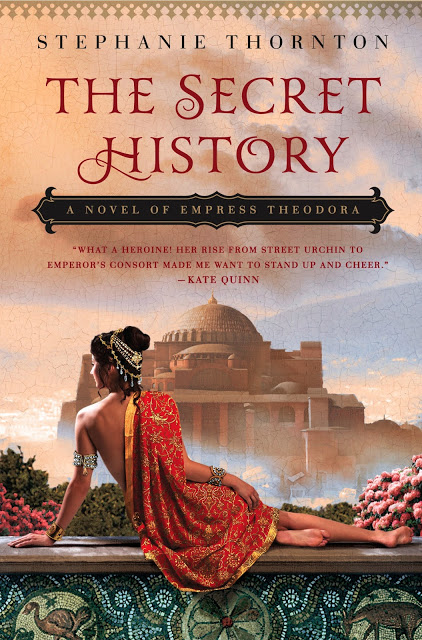 “A fascinating and vivid account; the life of Empress Theodora leaps from the page, as colorful and complex as the woman herself.”–Michelle Diener, author of The Emperor’s Conspiracy

“If there is one book you choose to read on ancient times, let it be The Secret History.” –Historical Novel Society

“I really love that the book includes not only a note from the author about Theodora, but also a Reader’s Guide so it is ready for any book club to use!” –Night Owl Reviews