Why I Write the Way I Do

In fact, I love all types of historical fiction, from epic Gone With the Wind-type sagas to historical mysteries like Gary Corby’s The Pericles Commission to read-through-the-night dramas in the style of Kate Quinn’s Mistress of Rome or Stephanie Dray’s Lily of the Nile trilogy. I read A LOT of historical fiction, and have since I was in high school, maybe even before.

For the same reason I teach high school history: to make people care about history.

It would be a whole lot easier for me to hand out worksheets on Julius Caesar or pop in a History Channel special on the French Revolution. Instead, I doodle-lecture the fall of Rome and run simulations where I get to cut off my students’ heads via guillotine. (The guillotine is made of cardboard and yarn… No students were really harmed in the making of this simulation.) 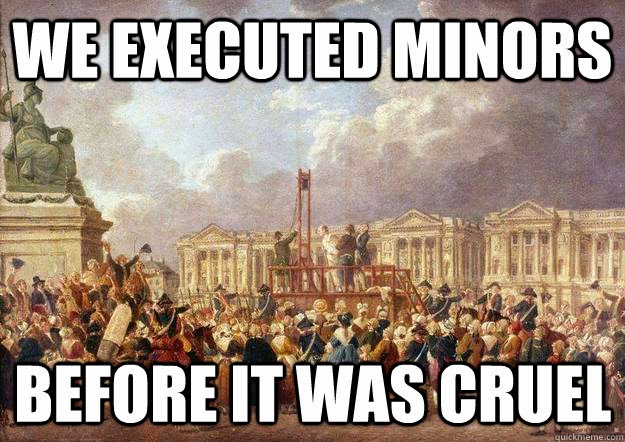 As for the writing side, I once had an agent reject the manuscript for Daughter of the Gods because she claimed that Hatshepsut’s story was too fast-paced and dramatic.

My response: To cackle with glee.

Why? Because that was precisely what I’d intended. I want readers glued to the pages of my novels like an episode of The Borgias or Game of Thrones. 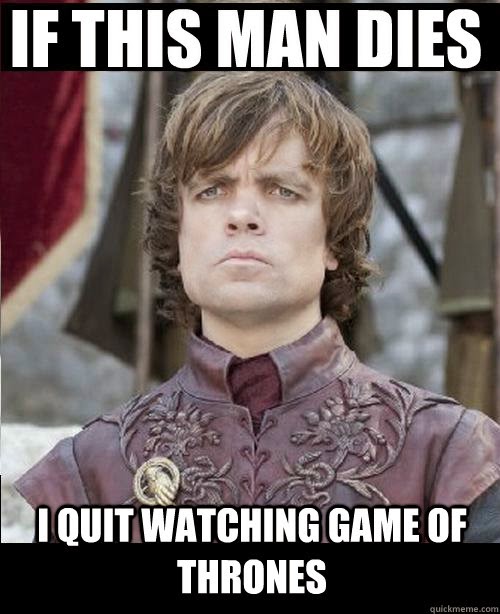 People like Hatshepsut, Theodora, Genghis Khan, and Alexander the Great led incredible lives, and I want my readers to curse me in the morning for all the sleep they lost when they were instead reading about the slaughter at the Nika riots, Genghis pouring molten silver down someone’s throat, or Alexander’s mass wedding celebration at Susa. (I swear he could have submitted to Guiness for that one.)

Do I focus on violence, romance, and any other weird-things-that-sound-stranger-than-fiction but actually happened?

Now what about accuracy? All that little stuff like what the heck people ate in 13th century Mongolia or what kind of linen Hatshepsut wore? It would be so much simpler if I didn’t have to research the exact layout of 4th century BCE Tyre for Alexander the Great to siege, or which beauty products his various wives might have used to soften their skin.  (Swan fat, ground lentils, and powdered deer antler, in case you’re wondering.) But what’s the point of writing history if you’re not going to get the details right? (Side note: my final revision before I send the manuscript to my editor is one solely to insert crazy historical facts I’ve found while researching. That is, hands-down, my favorite part of writing.)

So I do my absolute best to be accurate about the big events and the tiny details, write in a way that won’t make modern readers feel like they’re slogging through Shakespeare (who I love, but honestly, Hamlet doesn’t make for a really fun read), and if I’m lucky, make people walk away from my books with an appreciation for a period in history they might not have known much about.

And that’s why I write historical fiction.